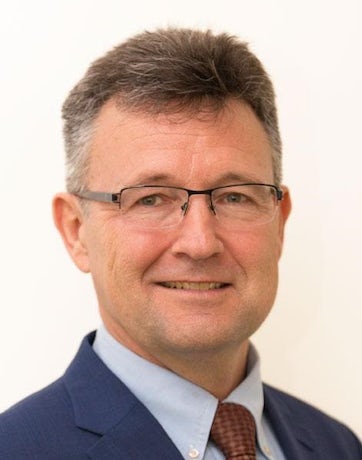 Robin Davies has been head of the Indo-Pacific Centre for Health Security at Australia’s Department of Foreign Affairs and Trade since 2017. He is also an honorary professor at the Australian National University’s (ANU) Crawford School of Public Policy and was previously associate director of the ANU’s Development Policy Centre. Davies worked at the former Australian Agency for International Development (AusAID) for almost twenty years in Australia and overseas, including ten years as a member of its senior executive service. Until late 2011, he headed AusAID’s international programs and partnerships division. From 2013 to 2017, he served on the board of UNICEF Australia, chairing its programs, policy and advocacy committee. He holds an honours degree in philosophy from the ANU.