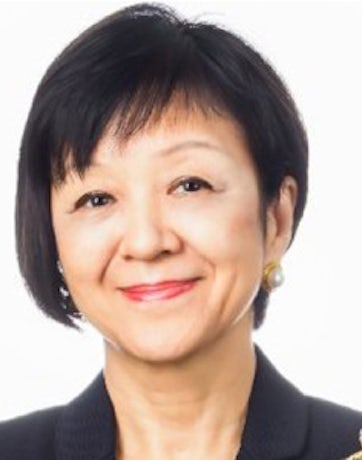 Shang is former senior manager and Asia director of the Clinton Foundation, where she established the Clinton Health Access Initiative (CHAI) in Cambodia, Indonesia, Lao PDR, Papua New Guinea, Thailand, and Vietnam and set up the Climate Change Initiative in eleven cities. Prior to that, she served as CHAI country director for China, establishing the initiative there. She helped China’s Ministry of Health implement a national care and treatment program for HIV/AIDS, focusing on Yunnan Province and the Xinjiang Special Autonomous Region. She is a trustee of the Asian Cultural Council and The Asia Foundation. She was previously on the boards of the Singapore-based Impact Investment Exchange and The Klosters Forum, where she served as president. She also served on the Brown University President’s Leadership Council.