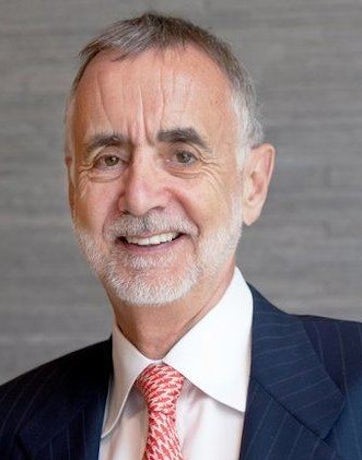 Sir Richard is Director of the Global Health Group at the University of California San Francisco’s (UCSF) Institute for Global Health Sciences. He is also Professor of Global Health at UCSF and the University of California, Berkeley, and Chair of the Lancet Commission on Malaria Eradication. From 2002 to 2007, he served as founding Executive Director of the Global Fund to Fight AIDS, Tuberculosis and Malaria and Under Secretary General of the United Nations. From 1995 until 1999, he was Director for Health, Nutrition and Population at the World Bank and prior to that was Dean of the London School of Hygiene and Tropical Medicine. He holds a Doctor of Science in Medicine from the University of London, and a Ph.D. in Environmental Health from the University of New South Wales. In 2007, he was knighted by Queen Elizabeth II of Great Britain.