The Asia Pacific Leaders Malaria Alliance (APLMA) and Asia Pacific Malaria Elimination Network (APMEN) are partners working towards the elimination of malaria in the Asia-Pacific by 2030.

Progress against malaria is one of this century’s greatest public health successes. Over the past ten years, the countries of the Asia-Pacific region have reduced cases of malaria by more than half, putting them on a positive course towards the 2030 goal.

But 2.5 billion people in the region remain at risk. In some areas, malaria is staging a comeback-aided now by the Covid-19 pandemic, which is diverting attention and resources. It is imperative that these threats get urgent attention and that the region’s gains aren’t wasted.

APLMA and APMEN are working together to generate evidence, build capacity and raise the awareness and commitment of our stakeholders to ensure the region’s progress towards eliminating malaria by 2030 remains on track.

With a joint secretariat headquartered in the regional hub of Singapore to facilitate cross-border collaboration, APLMA and APMEN support government efforts to eliminate malaria across the region by mobilising innovations and tailored solutions across our stakeholders.

We place particular focus on the region’s most vulnerable communities, where the burden is the highest and the need to redress malaria progress is the greatest. Doing so helps strengthen health systems in those communities and across the region to beat malaria today—and other communicable diseases in the future.

Together, APLMA and APMEN stand committed to making the preventable burden of malaria a thing of the past. Now is the time to complete what we started.

The region’s collective malaria response is guided by the APLMA Leaders' Malaria Elimination Roadmap, which prioritizes research and innovation, financing and governance, policy and program coordination, and regulatory cooperation for the malaria response. 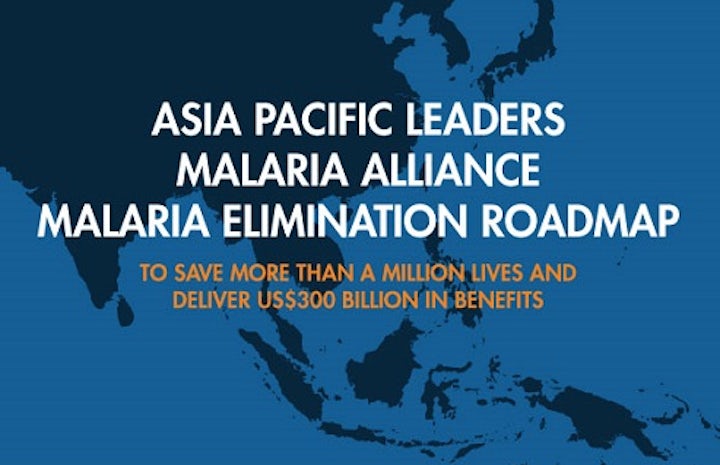